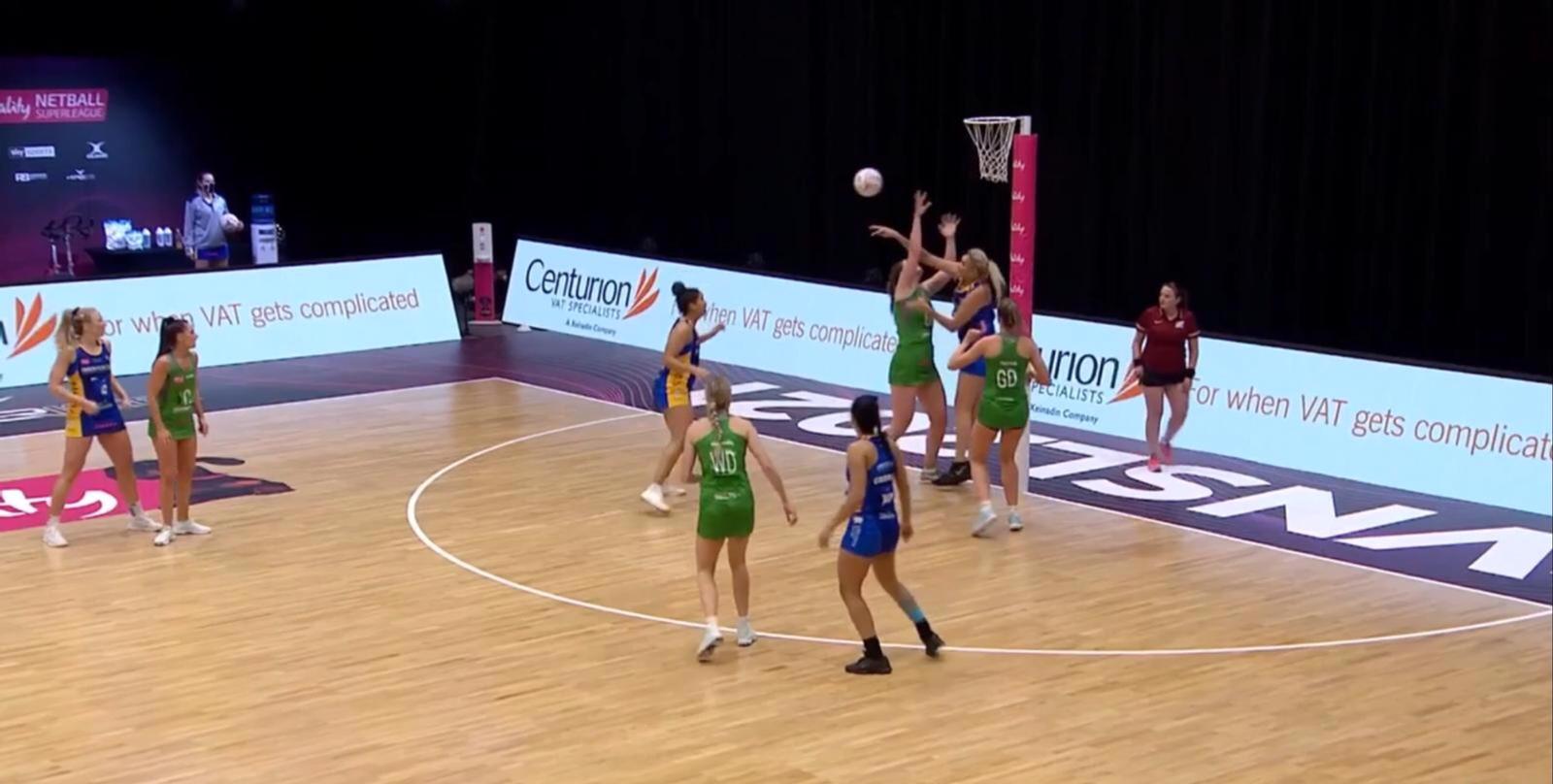 Centurion VAT are delighted to be one of the official sponsors of Celtic Dragons and to support the fantastic work that they do in the rising sport of Netball.

The 2021 Vitality Superleague season started on 12th February and runs until 27th June.  Due to COVID-19 you can watch and cheer on the Celtic Dragons from the comfort and safety of your own home as all the games will be televised or streamed live on Sky Sports for the first time.

Liz Maher OBE, Director of Centurion said:
“ We are so inspired by the team at Welsh Netball – the players and coaching staff in terms of the skills and determination they show on and off the court but also the management team who have, throughout the pandemic, strived to ensure that this fast-growing sport for professional female athletes gets the visibility and recognition it deserves. Anyone who has played netball, watched the national team or the Celtic Dragons will know it as a fast paced and skilful sport. At Centurion we’ve been delighted to play a small part in helping them continue to go for growth and success as individuals and as a team of which Wales as a nation should be truly proud.”

Sarah Jones, CEO of Welsh Netball and Celtic Dragons said:
“We are delighted to extend our partnership with the team at Centurion VAT for a second year. The business to business support we receive is fantastic and their commitment to helping raise the profile of netball and female roles model is brilliant. We are fortunate to share a common vision to support women in business and sport, to empower and promote by working collaboratively. It is great to have Centurion VAT (part of the Xeinadin group) on board for the 2021 Vitality netball Superleague season.”

Sarah added:
“As a valued partner you will see Centurion's branding on our Head Coach Tania Hoffman and also on LED screens during our home games televised live on Sky Sports. A partnership based on a shared vision which will hopefully continue to develop over the coming months and years.”

The next match will be Strathclyde Sirens VS Celtic Dragons  - 13th June at 14:00. You will be able to watch that FREE on Sky Sports YouTube without a subscription HERE